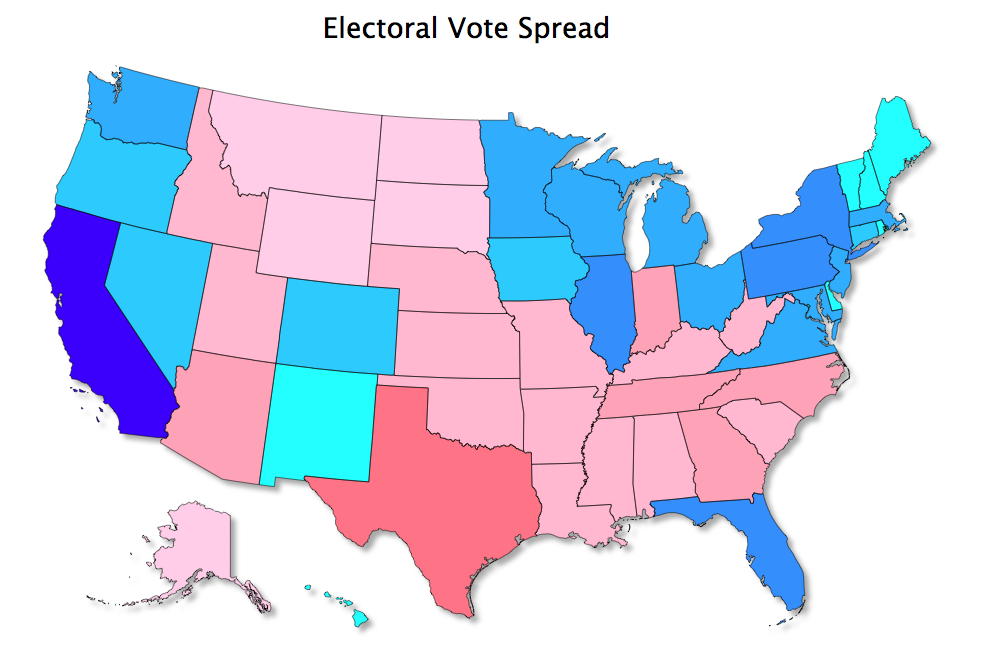 Hello, I’m Tyler and welcome to the Political Jungle for May 4, 2013. Today, two close races, and a map that shows a major problem for Republicans. This is Political Jungle.
Hello, and welcome back to the Jungle. We begin with the Massachusetts Senate race. This week, there was the Democratic and Republican primaries. Ed Markey has won the Democratic primary. Rep. Ed Markey had 57%. Rep. Markey beat the more conservative Rep. Stephen Lynch in the Democratic primary. Markey was favored to win and endorsed by most of the Democratic establishment.
Gabriel Gomez has won the Republican nomination for the seat, running as an outsider. The candidate seemed to be taking a page from Scott Brown’s playbook, saying he would be a bipartisan Senator. The former Navy Seal went from near obscurity to the top of the polls. He has spoke several times on what the Republican Party needs to reach out to minority Americans.
We continue now focusing on Gabriel Gomez. Political analysts have said that he appears to be using the Scott Brown playbook. The question is, however, which playbook. Is it the moderate everyman of 2010 or the bipartisan Senator of 2012? One might wonder what the big difference is, but remember, Scott Brown is no longer a Senator. Which playbook he uses could be the difference between winning and losing.
We continue now with the South Carolina special election. A new poll wasreleased this week that shows Elizabeth Colbert-Busch and former Governor Mark Sanford tied. The poll which came from the Republican Red Racing Horses, puts both candidates at 46%. Two recent polls from the Democratic Public Policy Polling put Colbert-Busch at seven and nine points ahead.
We continue now with the 2016 elections. There are people who claim the media is focusing on the 2016 presidential election too soon, undermining the current President and the 2014 midterm elections. Those people, however, will not want to watch C-SPAN anytime soon. The coverage began yesterday at 7:30, C-SPAN will begin airing video of presidential hopefuls under the Road to the White House banner. Tomorrow will begin with video of Vice President Biden and Senator Ted Cruz (R-TX).
When we come back, Save Point!
Hello, and welcome back to Political Jungle. It’s time for Save Point, your top political stories.
Iowa Representative Steve King has decided against running for the Senate seat that Tom Harkin is retiring from. The Republican had previously been seen as a top contender for the Republican nomination.
Israel has launched an airstrike on Syria. Israel has confirmed the strike, the nation had said repeatedly they were not opposed to using force against dictator Bashir al-Assad. Syria’s civil war has gone on for over two years.
This has been Save Point, Political Jungle will be back after this.
Welcome back to the Jungle. Tonight, our top story, the map that shows the Republican’s electoral problems. This map above shows the spread of the states in terms of electoral votes. As you can see the the blue is darker, while the red, for the most part, is lighter. That means that Democrats are winning the more heavier states. When it comes to presidential politics, it’s just simple addition.
Well thank you for joining us on Political Jungle. Please join us again tomorrow for Political Jungle: Sunday Edition.